Romantic Attraction: Where You Live Matters 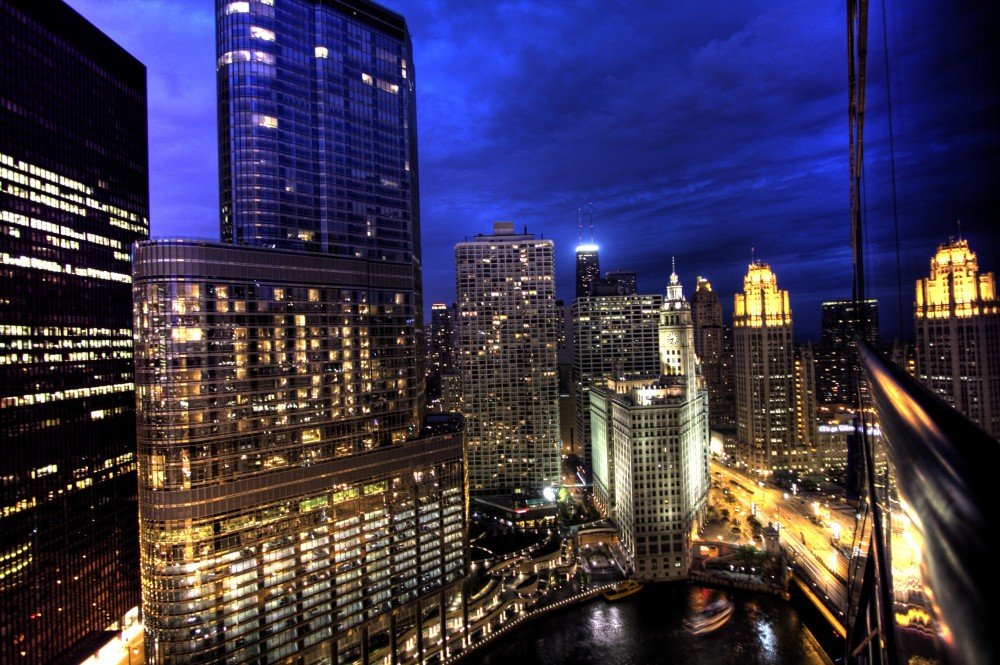 Part I of Dating Demographics:Romantic Attraction: Where You Live Matters

As Jared Diamond pointed out in his book Guns, Germs and Steel, there are many things that are relative to environment; humanity’s evolution, values, inventions, and even diseases. It wasn’t until food production became a resource for our ancestors that humans actually started condensing populations to smaller areas.

As farming expanded, the freedom to specialize in other arenas such as philosophy, literature, and politics began to shape how our world is today. Although all of this happened before you and I were born, the economic shifts, beliefs and values from that earlier time has instilled specific beliefs about what is required for you to be happy, find love, and procure meaningful work.

High demand has forced businesses to spend more time increasing education and innovative tasks to operate within these new economic parameters. The ways in which we choose to innovate are relative to what we have learned and experienced. The social learning theory states that “learning is not purely behavior, but rather, cognitive process that takes place in a social context.” 1

Someone that enjoys strip clubs will likely influence their peers to go to strip clubs. In turn, their friends going encourage this person to visit the strip club even more. This behavior can lead to them getting used to objectifying strippers, which will likely affect their real-life behaviors in their relationships and romantic attraction.

Learning in a social context is not limited to education. It also expands to morals, values, interests, and passions. If we lacked computers in today’s modern society, we would not have any nerdy computer programmers passionate about coding. The era in which we are born matters greatly in choosing the values and interests people find attractive about each other.

There are two major factors that influence our values.

1) The time we were born

2) Where we were raised

From an early age, you were influenced by cultural biases your parents accepted. Any bias that they accepted was relative to their specific mating pool. Each mating pool is subjected to different ones that encourage specific selections at the time.

For instance, my parents were encouraged to work hard for the luscious green lawns, while my generation cares less about our green lawns and more about finding our “life purpose.” 250 years ago, a woman’s bigger body was deemed attractive, whereas in the twenty-first century a Coke bottle body is considered conventionally physically attractive.

We’ve covered the time periods in which you were born and the values you culturally accept based on those time periods, but what about the cities and communities you live in?

What subtle messages and values do these cities speak? As you walk down a street, what do you see? Do you see the glow of big screen TV’s, or bookshelves lined with thick books? Do you see the café busy with people talking, or working quietly and hunched over their computers?

All of the above can impact the way your romantic attraction develops and manifests within yourself and the way that you navigate dating.

The coffee shops in Seattle tend to be filled with regular or aspiring entrepreneurs who spend their time hunched over the computer or discussing their ideas with someone else. The communities I immerse myself in here are innovative and creative. By placing myself in these environments, I get the message that ambition and deep thought are crucial to success.

I’m being conditioned that being outdoors and hiking is something one must do during the spring and summer. I haven’t even mentioned the diverse music community, which tells me that I should be expressive. These subtle messages not only tell me how I should behave to fit in, but also what I should find attractive. My romantic attraction has changed based on the social cues and ways I’ve adapted to fit into my environment and culture.

Each city and each community within those cultures has subtle messages and values about that community’s interests and beliefs. They have behavioral standards you’re supposed to follow in order to fit in.  In New York, you need to have money. In Boston, you need to be book smart. In Portland, you need to be hip. All of these environments influence our values of what we use to interpret and judge the standard of attractiveness relative to our culture.

For instance, millions of people today buy designer jeans that are double the price of equally durable generic jeans. They’re both pants. They both fit, and they both get the job done. But the social cachet of the designer label counts for more than the extra cost. It signals to others about your economic success and your ability to fit into the social norms.

No matter how determined you may be, it’s difficult to avoid becoming influenced by the people around you.

The inventors of the world who discover new technologies must persuade a society to adopt it. Merely creating a bigger, faster, and more powerful device for doing something  we could already do before is no guarantee of ready acceptance.

The same goes for your personal interests. If you love to write and read books, but live in a party town where people prefer to go out and shake their tail feathers, then you’re going to have a harder time building relationships. Eventually you’ll get discouraged, because no one around you cares about the same things you do.

There are very few people who have the brute mentality to keep working on something when no one around them cares about it.

This is not from a lack of awareness. It was influenced by British municipal governments who heavily invested in gas lighting. They also placed regulatory obstacles in the way of the newly competing electric light companies. Politics influence what comes into your community and what stays. These influence your views of what is socially normal and accepted. 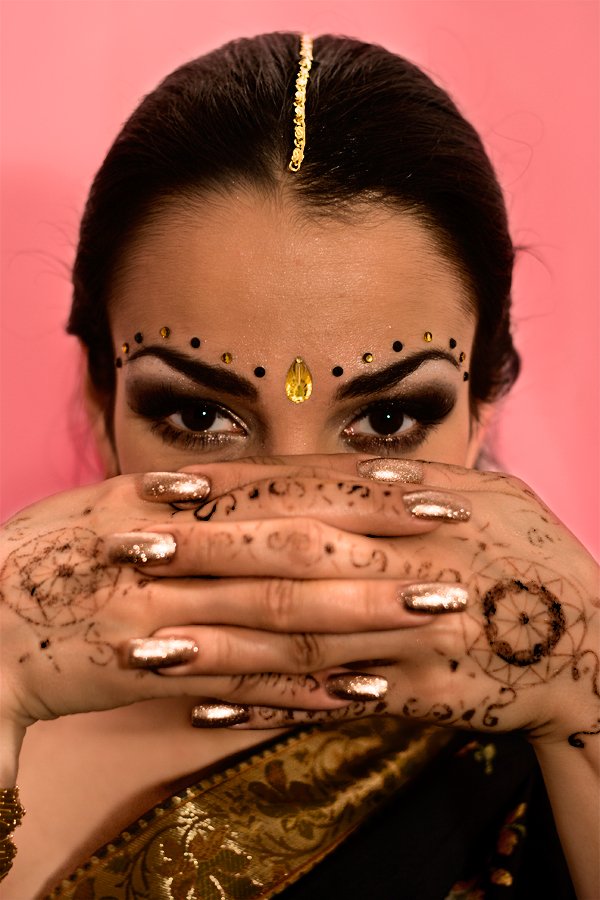 Again, your religion affects your interactions. If you are a devout Christian, you may wait until marriage to have sex. If you’re someone that values sex more than dating a devout Christian, a long-term non-sexual relationship is going to be frustrating.

The same rule applies with stereotypes. There’s a countless number of them that touch on gender, race, or education.

Studies show that stereotypes can be self-fulfilling. Tell a Black student that his race performs the lowest on a test, and they will.2 The environment in which we are socialized conditions us. It also sets our life laws for what we believe is required to have success in any area of our life. 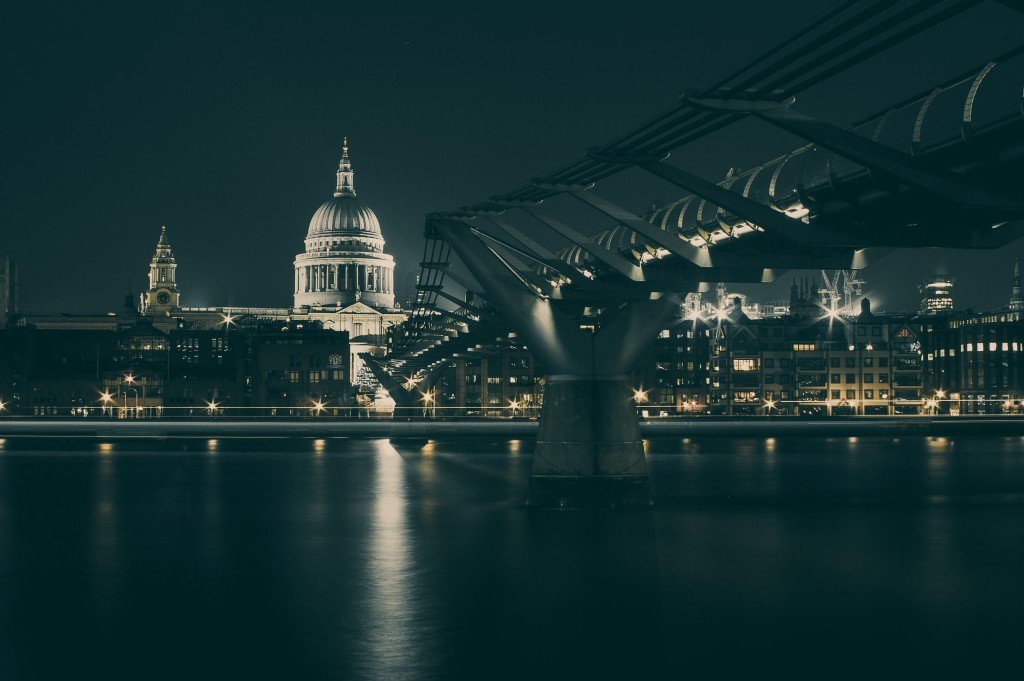 Socialization is how we acquire skills, perceptions, attitudes and socially normal behaviors in order to perform as a member of society. Socialization is the most influential learning process any person can experience. Our social experiences (the praise and shame) shape our behaviors, skills and beliefs. In turn, our behaviors manifest customs and social norms. These beliefs and rules are only present in an individual after they have been socialized by their parents, family, and extended social networks. Although it begins early, it is a lifelong process that changes with economic pressures.

I bring this to the table because I want you to understand that our romantic attractions tend to not be our own. These ideas are heavily influenced by our environment, and they determine the cultural biases we have in selecting our partner. Each country, each city, each community, and each religion has messages and rules about what is socially attractive.

Paul Graham wrote, “So far the complete list of messages I’ve picked up from cities is: wealth, style, hipness, physical attractiveness, fame, political power, economic power, intelligence, social class and quality of life.” 3 When you take the time to list out all of the values, interests or passions people have, it’s not such a pretty thing, but the benefit of understanding assortment theory and demographics is getting yourself involved in the communities that you can relate to.

There are always online communities you can join, but I have yet to find an online community that brings me as much joy as an in-person community. It doesn’t matter where you came from or where you were born. It matters where you venture to find your tribe and how you use the encouragement to take your life in the direction of your choosing. Understanding assortment theory and demographics is powerful to achieving your dreams, and finding a partner you truly appreciate.

If you’re young, try living in several places. Paul Graham pointed out he moved to Florence because it was the art center of the world, but the only problem is he was 450 years too late.  The best approach is to figure it out through trial and error. Explore different cultures and different value systems. Date people who have been raised in other cultures if you can’t move to another city.

My travels have taught me a lot about what I find attractive. For example: I love the lack of sexual shame in Central and South America in comparison to North America. One of my top goals is to live in Columbia, and immerse myself in the culture.

Exploring different places and joining various communities in your local town allows you to pick which ones you care about most. Join the places that hold messages you actively accept. In doing so, you’ll also narrow your dating market to people who have the same values and interests. Your romantic attraction will skyrocket around these individuals. Your compatibility will increase with people within those places… and if you want to find love, that’s a good thing.

Questions to Ask About Your Romantic Attraction:

1) What is going on in the time period I am living? Which values are weighted more?

2) What message does my city speak? What values are most important in my city?

Romantic Attraction: Where You Live Matters