How to use Fighting as a Catalyst for Connection and Closeness 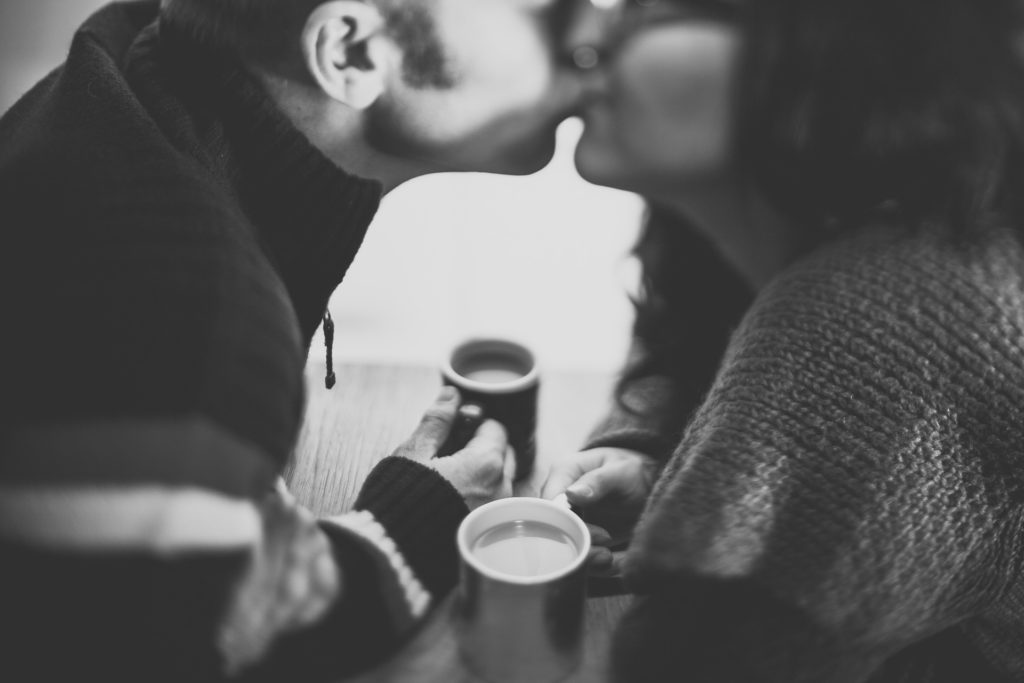 Would you like to transform fighting from being hurtful to being a catalyst for intimacy and connection? Below I lay out a powerful framework to do that.

First, it’s important to understand why we fight.

The Mindset of Healthy Fighting:

Having conflicts in your intimate relationship is inevitable. The difference between couples that have happy long-lasting relationships and those that don’t begins with the partners mindset in conflict.

How to Fight Better

The way that we start fights is the way it tends to end. What matters most is not that we have conflict but how couples repair together.

Tolstoy wrote, “Happy families are all alike; every unhappy family is unhappy in its own way.” The research on relationships shows that the opposite is true. Unhappy couples are often stuck in similar patterns that prevent them from emotionally connecting to create the happy, long-lasting relationship they crave.

By studying thousands of couples for more than 40 years, Dr. Gottman was able to predict with a 90% accuracy whether a marriage would end in six years or not. The Four Horsemen represent four signs that a relationship is struggling.

Couples often leave conflict to the moment something arises. This is why it’s important to set aside consistent, intentional time to talk about what’s on your heart. This gives both partners the assurance that a problem will get the air time it needs for the feelings to be healed. The articles below offer a blueprint on how to have an effective conflict based on forty years of research on thousands of couples.